In court documents, Twitter, now led by Elon Musk, is accused of violating federal and state laws that require 60 days’ notice of mass layoffs. In a lawsuit filed in San Francisco District Court, five current or former workers are named as plaintiffs, one of whom was terminated effective Tuesday. Twitter is named as a defendant. 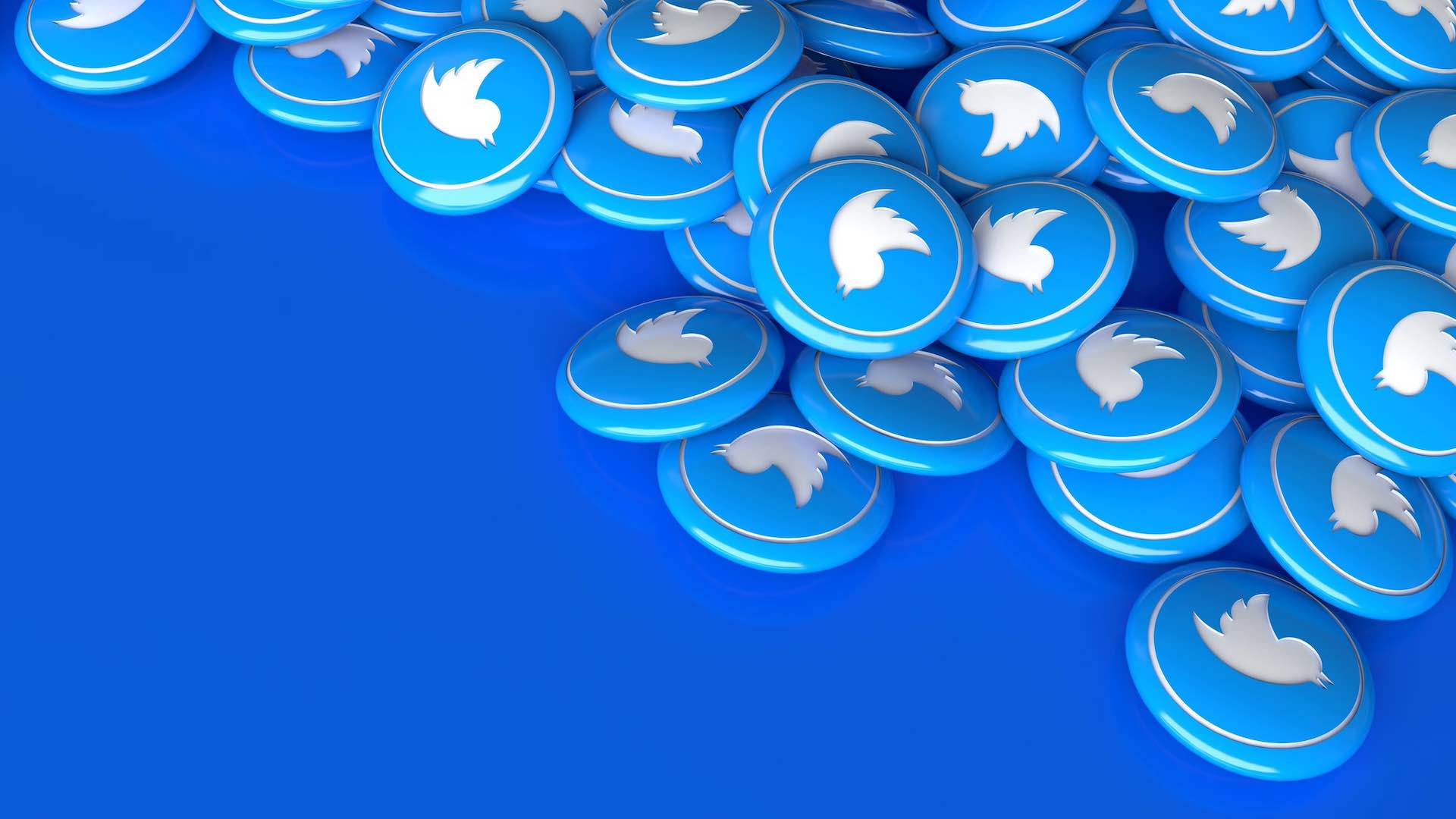 Although they are no longer working, Twitter will continue to pay and provide benefits to its employees. In an email sent to laid off employees in New York, Twitter said Friday was their last “working day,” but they would be compensated through February. According to another Twitter employee who requested anonymity, they were told they would be paid until early February with full benefits.

As of Thursday, three other staff members have been locked out of their Twitter accounts, which they interpret as a layoff. “Twitter is engaging in mass layoffs without providing 60-day notice under the federal WARN Act,” the lawsuit says, referring to the Worker Adjustment and Retraining Notification Act.

Twitter told staffers Thursday it would begin layoffs as part of “an effort to put Twitter on a healthy path.” The email said staffers would receive employment status notices by email. The company’s 7,500-person payroll was expected to be slashed after Musk acquired Twitter last week. There is no clear number of layoffs.

According to the suit, Twitter is violating the WARN Act and should be prevented from doing so. According to the document, Twitter should not attempt to obtain workers’ releases without informing them of their rights. Since Twitter acquired the company on Oct. 27, staff members had not heard from Twitter until Thursday’s email.

Ahead of the US jobs report, Asian markets rise, except Japan