Remains of a large dinosaur skeleton have been discovered in Portugal

University of Lisbon researchers have discovered what they believe to be the largest dinosaur ever found in Europe in an undeveloped Portuguese backyard thanks to the efforts of paleontologists. In a report by Reuters, an owner of a property in Pombal in central Portugal reported in 2017 that fossilized fragments from a dinosaur had been discovered by him during construction in the city. 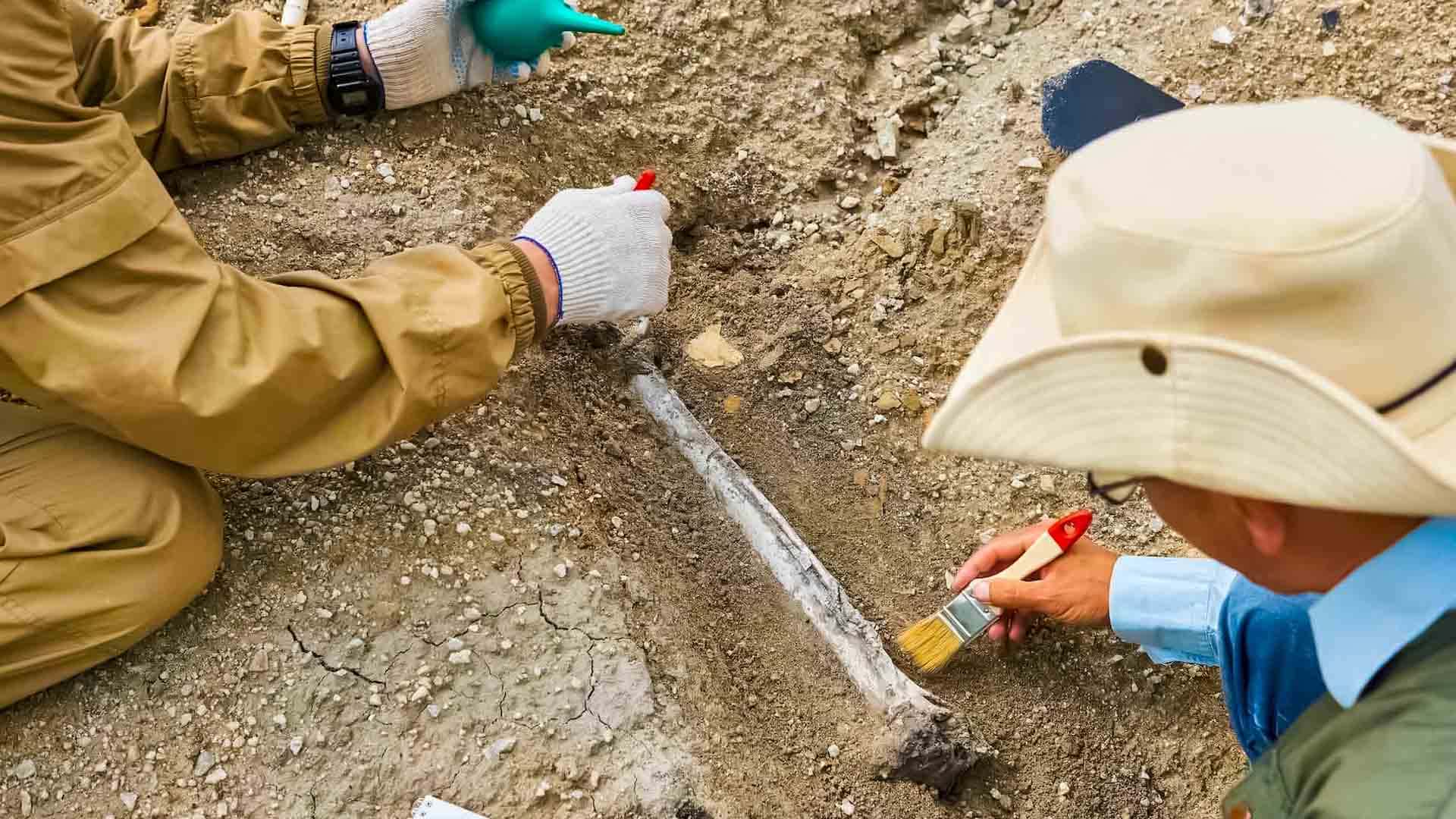 Photo used for illustrative purposes only

Spanish and Portuguese paleontologists worked on the site earlier this month in order to unearth a dinosaur that they believe to be around 25 metres long. This is a dinosaur that lived around 145 million years ago, according to the university’s Faculty of Sciences department. The researchers concluded that the skeleton belonged to a sauropod – a group of plant-eating, four-legged dinosaurs characterized by long necks and tails, usually associated with plant-eating dinosaurs.