Paris to darken Eiffel Tower earlier to save energy

In the face of deepening energy crises in Europe, the Paris mayor has announced that the Eiffel Tower will soon be turning off its lights more than an hour earlier at night to save electricity. According to Mayor Anne Hidalgo, the iconic tower usually stays illuminated until 1 a.m. As energy demand surges this winter, the Eiffel Tower is only one of the city’s monuments and municipal buildings that will be in darkness earlier in the evening, as does the rest of France and Europe. Power shortages, rationing, and blackouts are possible. 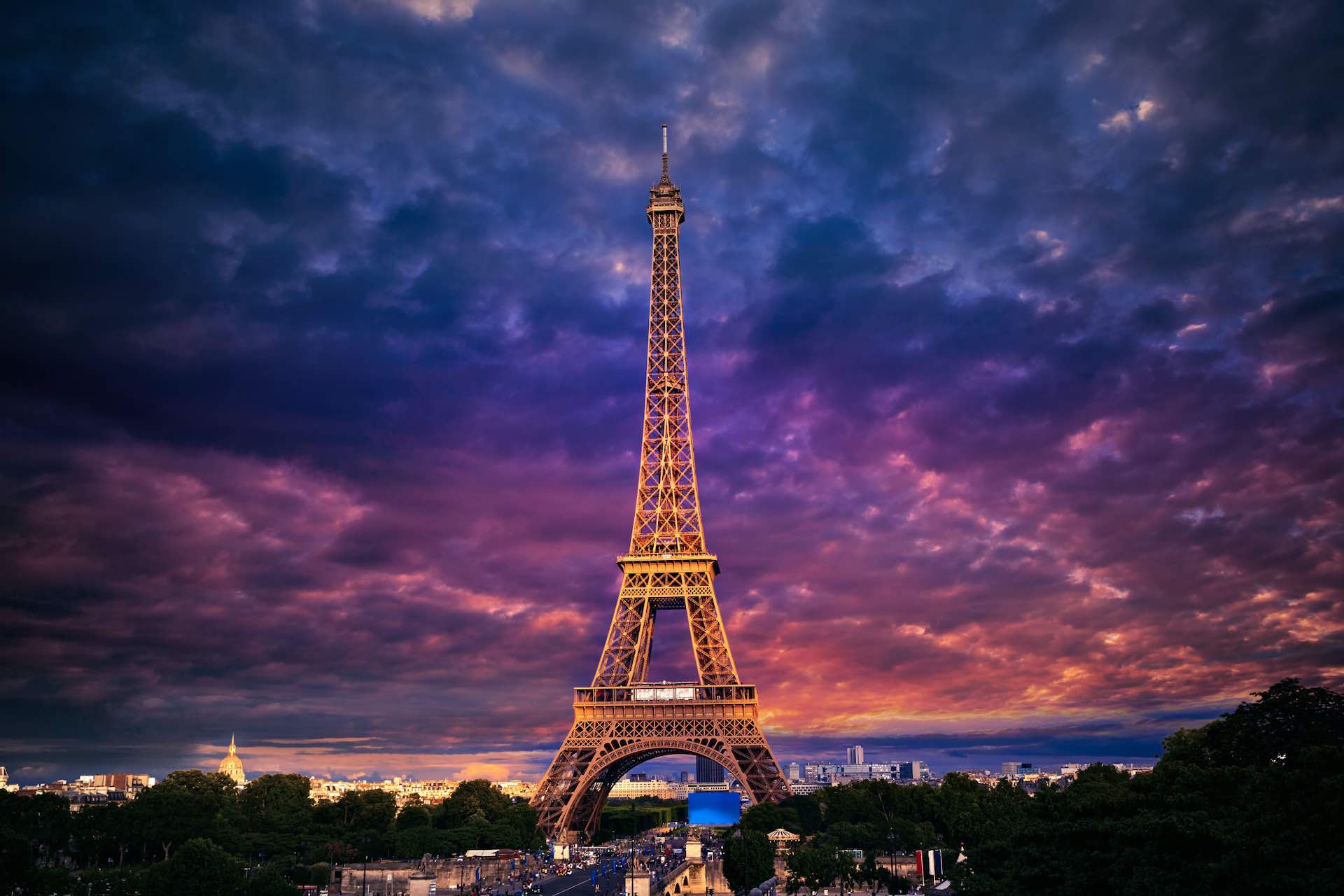 Gas and electricity prices have risen due to Russia’s reduction in natural gas supplies to several European countries. As the heating season approaches, countries have been forced to enact conservation measures and offer relief for consumers and businesses due to inflation and fears about shrinking supplies. As energy prices surge, some European companies are cutting production or halting operations, but the European Union is considering proposals to ease the crisis, according to AP.

Flights to Algeria are being expanded by Emirates

On the sidelines of the G20 Summit in Bali, Sheikh Mohamed planted...