The Azure cloud service from Microsoft now provides general access to OpenAI’s software. The company stated that more businesses would be able to utilize OpenAI’s large language models, including DALL-E 2 and Codex. The company also plans to add OpenAI’s ChatGPT chatbot to the service in the near future. 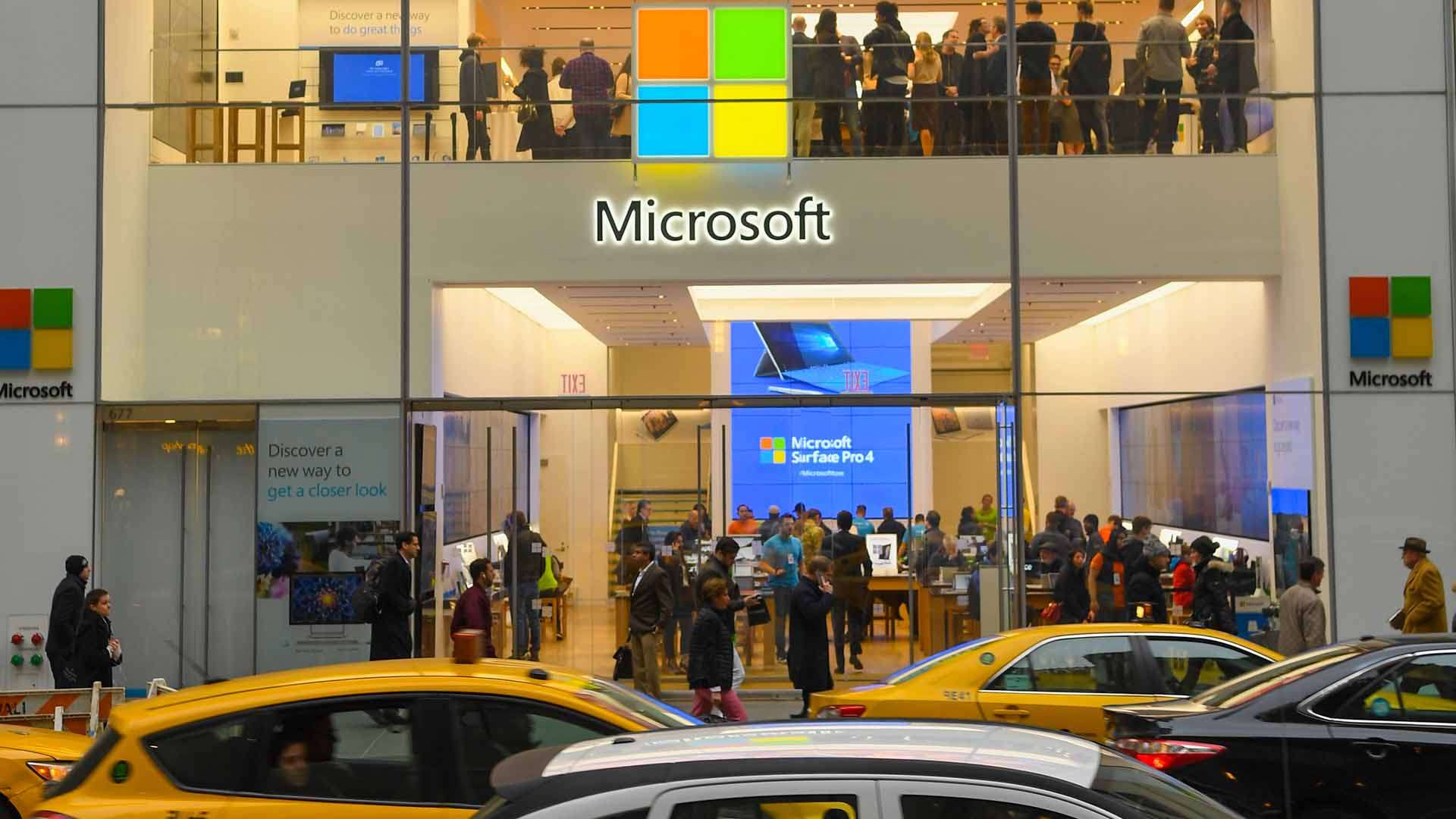 Microsoft will make available a “fine-tuned version” of ChatGPT that has been trained to run on Azure AI infrastructure. In 2019, Microsoft invested $1 billion in OpenAI to help bring “secure, trustworthy, and ethical” artificial intelligence to the public, while focusing on Azure AI supercomputing.

Both companies have been expanding their partnership in recent months, with Microsoft planning to use OpenAI’s ChatGPT to upgrade its Bing search engine. The Wall Street Journal (WSJ) reported in October that Microsoft is in discussions with OpenAI about a new round of funding. According to the Wall Street Journal, the AI company was also in talks to raise capital at a valuation of approximately $30 billion.

OpenAI’s ChatGPT is one of its newest creations and is designed to respond to questions in a human-like manner. According to OpenAI, the experimental chatbot is capable of answering follow-up questions, admitting mistakes, and challenging incorrect premises. The AI demo was released towards the end of 2022 and quickly gained attention, garnering more than 1 million users by 5 December.

The experimental AI received praise from many users, but some posted examples of its biased or racist content. The chatbot provided incorrect answers to other examples. Stack Overflow banned chatbot responses after ChatGPT crossed 1 million users. Using user feedback, OpenAI is updating its product based on what they learned from the demo today (17 January).

Indian exports surged to $569 billion from April to December 2022

India signs a train deal worth 3 billion euros with Siemens

Microsoft in talks to invest $10 billion in ChatGPT