The price of gold inched lower on Thursday as the dollar recovered in the wake of the US Federal Reserve’s approval, in line with many analysts’ expectations, of a 75-basis-point interest rate increase – its largest in over two decades – to stem a surge in inflation, and signal a slowing economy. 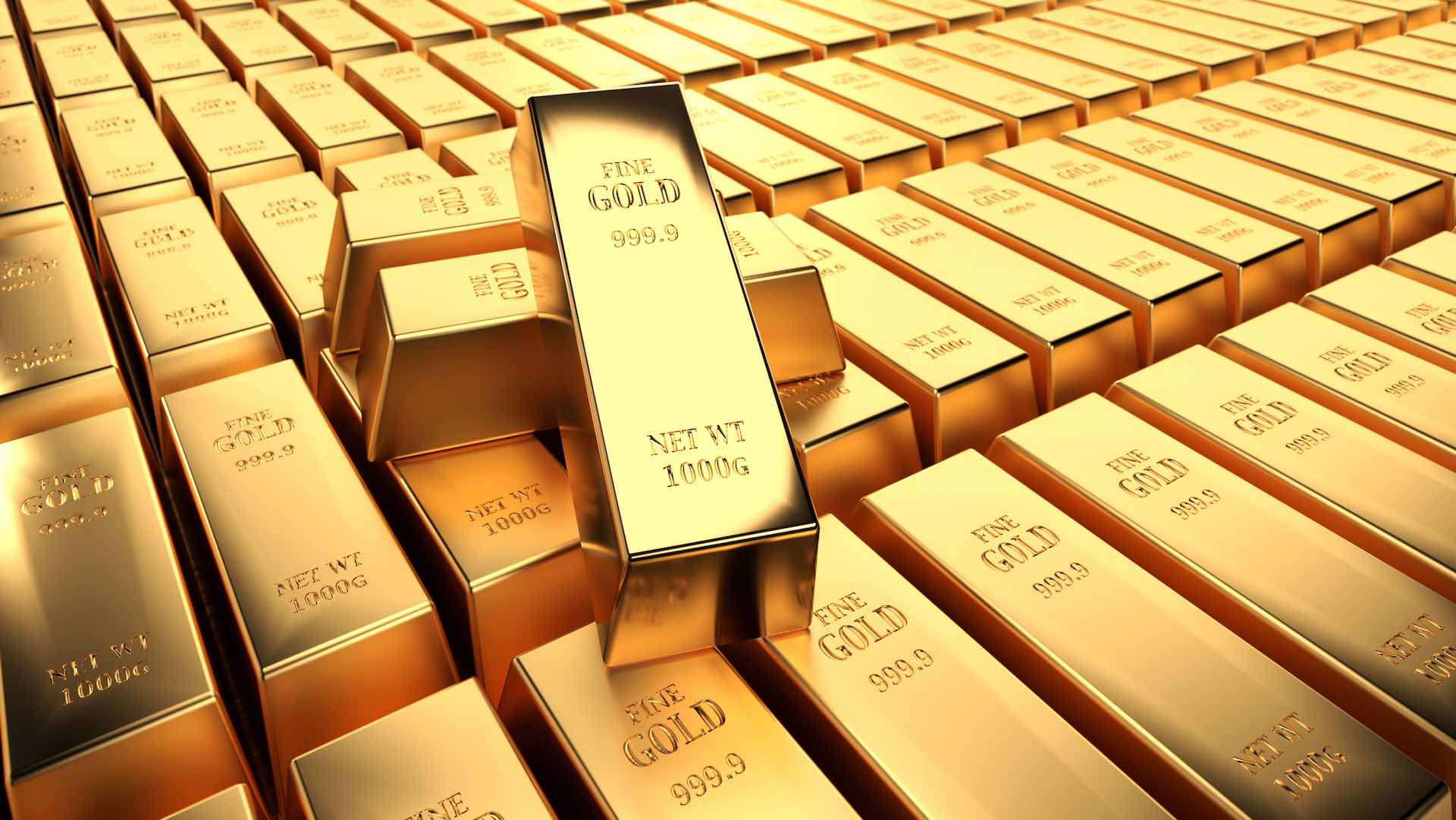 Global growth will slow to 1.9 percent in 2023, warn UN economists

Google is planning to lay off 12,000 employees

Google is planning to lay off 12,000 employees

India signs a train deal worth 3 billion euros with Siemens

Indian exports surged to $569 billion from April to December 2022