As a result of exceptionally heavy rains in hilly central Italy, flash floods swept through several towns on Friday, killing at least ten people and leaving at least four others missing. There were dozens of survivors who climbed up into trees or onto rooftops to await rescue, according to the Associated Press (AP). As a result of floods, garages and basements were flooded and doors were knocked down. A car was thrown onto a second-story balcony in one town, while parked vehicles were crumpled on top of each other in another. There were farm fields near the sea that were submerged by meters (yards). 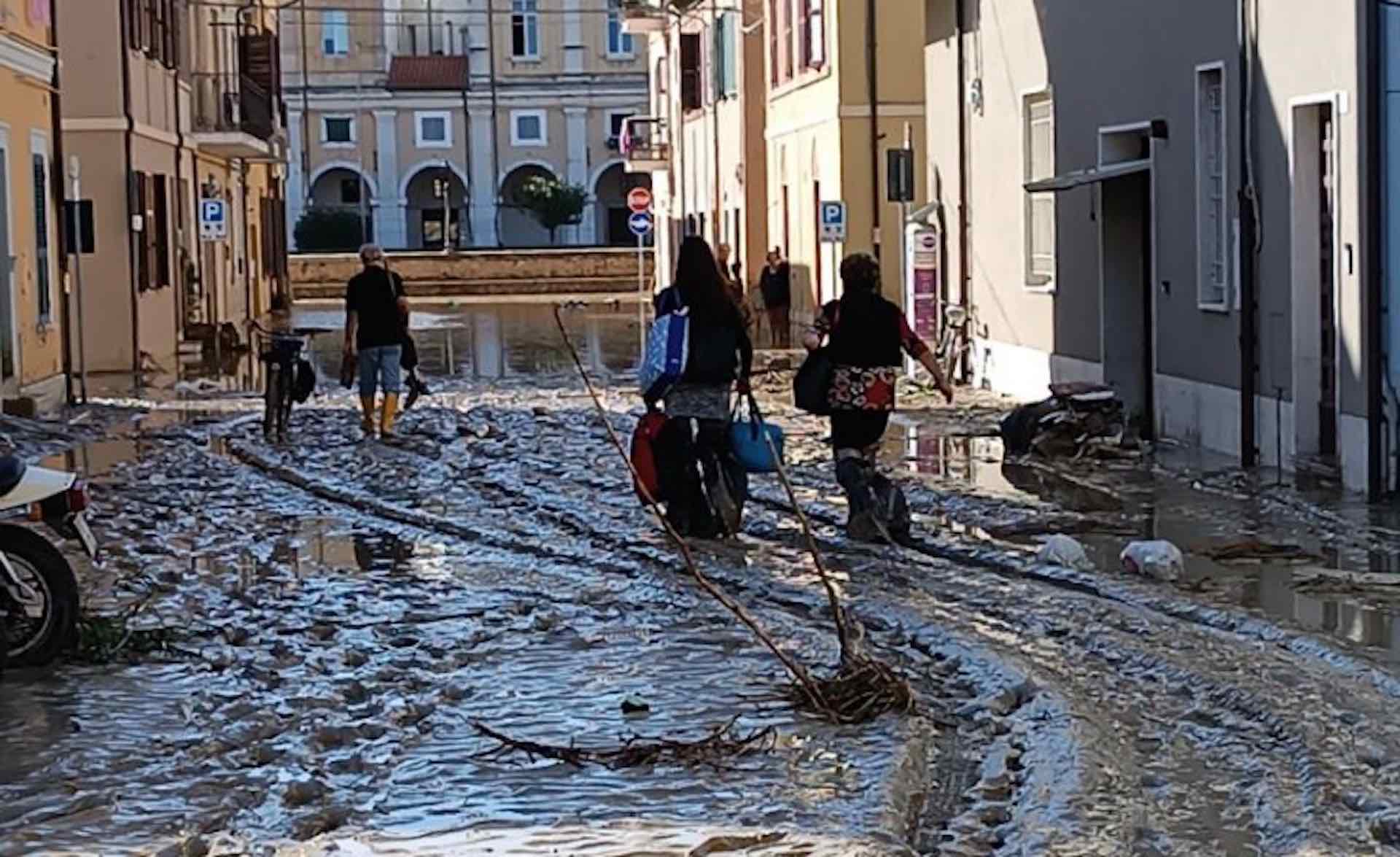 “It wasn’t a water bomb, it was a tsunami,” Barbara’s mayor Riccardo Pasqualini told Italian state radio after a sudden downpour destroyed his town in the Marche region. The town’s 1,300 residents were left without drinking water due to overnight flooding. Pasqualini told the Italian news agency ANSA that a mother and her young daughter were missing after trying to escape floods. Meanwhile, a boy was swept away from the arms of his mother in another part of town.

The flash floods in Rome killed ten people and left four others missing, according to prime minister Mario Draghi. Rescuers were praised “for their professionalism, dedication, and courage.” Some 50 people were treated at hospitals for injuries. In a caretaker role ahead of Italy’s Sept. 25 elections, Draghi planned to tour some devastated towns later Friday, and his government announced $5 million in aid.

According to climatologist Massimiliano Fazzini, the event was extreme rather than exceptional. Based on his calculations, the amount of rain that fell over four hours, including a particularly heavy 15-minute period, was the most in hundreds of years. State TV reported that the region was deluged with the amount of rain it usually receives in six months in just a few hours. Since there was virtually no rain this summer, the hillsides were parched and dry, so water ran faster down the slopes.