To reduce coal consumption and gain greater energy independence, Poland chose the US government and Westinghouse to build its first nuclear power plant. For the plant in Pomerania province near the Baltic Sea coast, Prime Minister Mateusz Morawiecki said Poland would use Westinghouse Electric Company’s “reliable and safe technology.” No details have been released about the exact location of the plant. 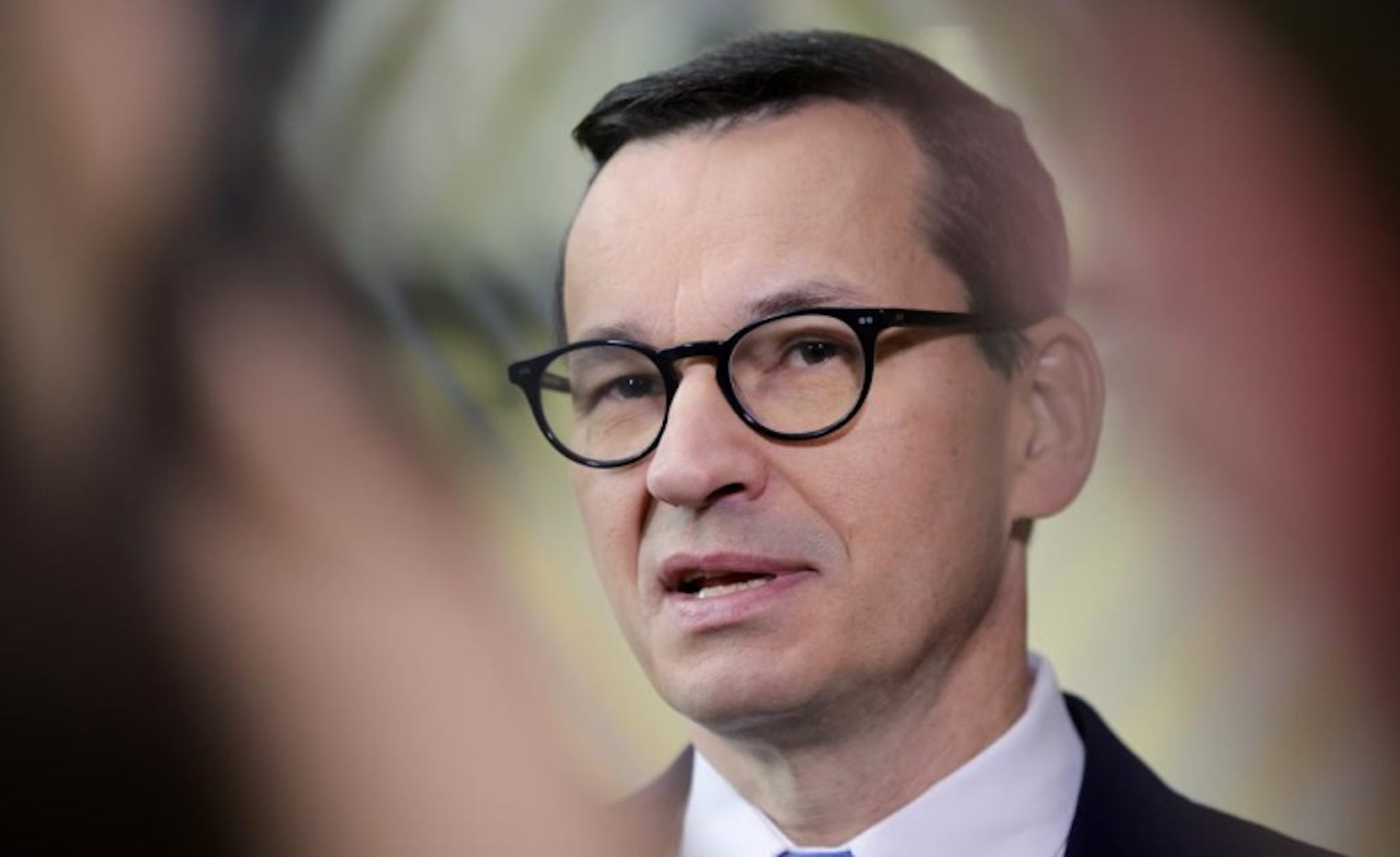 Morawiecki said a strong Poland-US alliance ensures the success of our joint initiatives. According to the Associated Press (AP), Poland plans to spend $40 billion on building two nuclear power plants with three reactors each. US and Westinghouse have agreed to build the first three reactors of the Pomerania plant, which should begin generating electricity in 2033. In a country with some of the most severe air pollution in Europe, Poland planned for decades to replace its aging coal-fired plants with a nuclear power station.

When Poland was a member of the Soviet Union, construction of a nuclear plant using Soviet technology began in the early 1980s. At its meeting Wednesday, the Polish government is expected to adopt a decision launching the environmental approval and investment processes. A nuclear plant in northern Poland would require improvements to the area’s infrastructure, including roads.

154 dead in Seoul stampede, including 26 foreigners