The Transport General Authority (TGA) of Saudi Arabia and the Department of Maritime Affairs of Djibouti have signed an agreement for cooperation in the field of maritime transport. The TGA Vice-President for the Regulatory Sector, Eng. Fawaz Al-Sahli and the Ambassador of Djibouti to the Kingdom, Secretary-General of the Ministry of Foreign Affairs and International Cooperation Mohammad Ali Hassan, in the presence of a number of transport sector officials in the two countries. 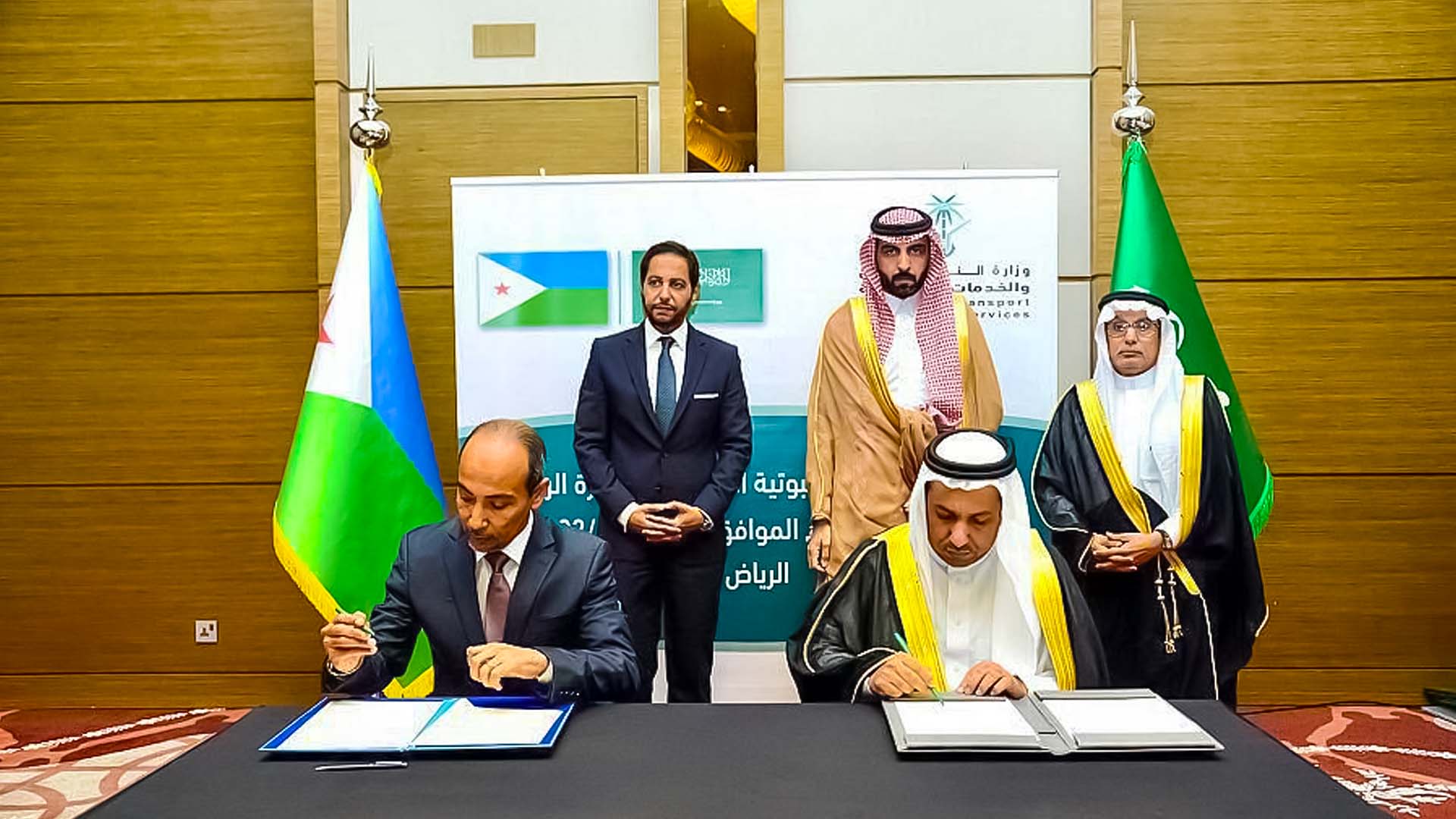 This agreement aims to improve relations between Djibouti and the Kingdom at a strategic level. It also facilitates collaboration in various fields, such as maritime transport, which is essential to economic development in developing countries. Furthermore, it facilitates trade exchanges, enables ships from both countries to access port facilities, and promotes technology and experience exchange between companies, institutions, and maritime institutes. Two countries granted access to each other’s ports for docking and departing, as well as in the case of maritime emergencies and accidents.

Africa is primed to become a global leader in green hydrogen

Economists predict more pain for the UK as the economy shrinks