March 23, 2021
Share 0FacebookTwitterPinterestEmail
His Highness Sheikh Mohammed bin Rashid Al Maktoum, Vice President and Prime Minister of UAE and Ruler of Dubai, launched the Industrial Strategy Operation 300 billion. The 10-year comprehensive strategy aims to empower and expand the industrial sector to become the driving force of a sustainable national economy, increasing its contribution to the GDP from the current AED133 billion to AED300 billion by 2031. Leading the strategy, the Ministry of Industry and Advanced Technology will roll out programs and initiatives to support 13,500 industrial small and medium enterprises (SMEs). 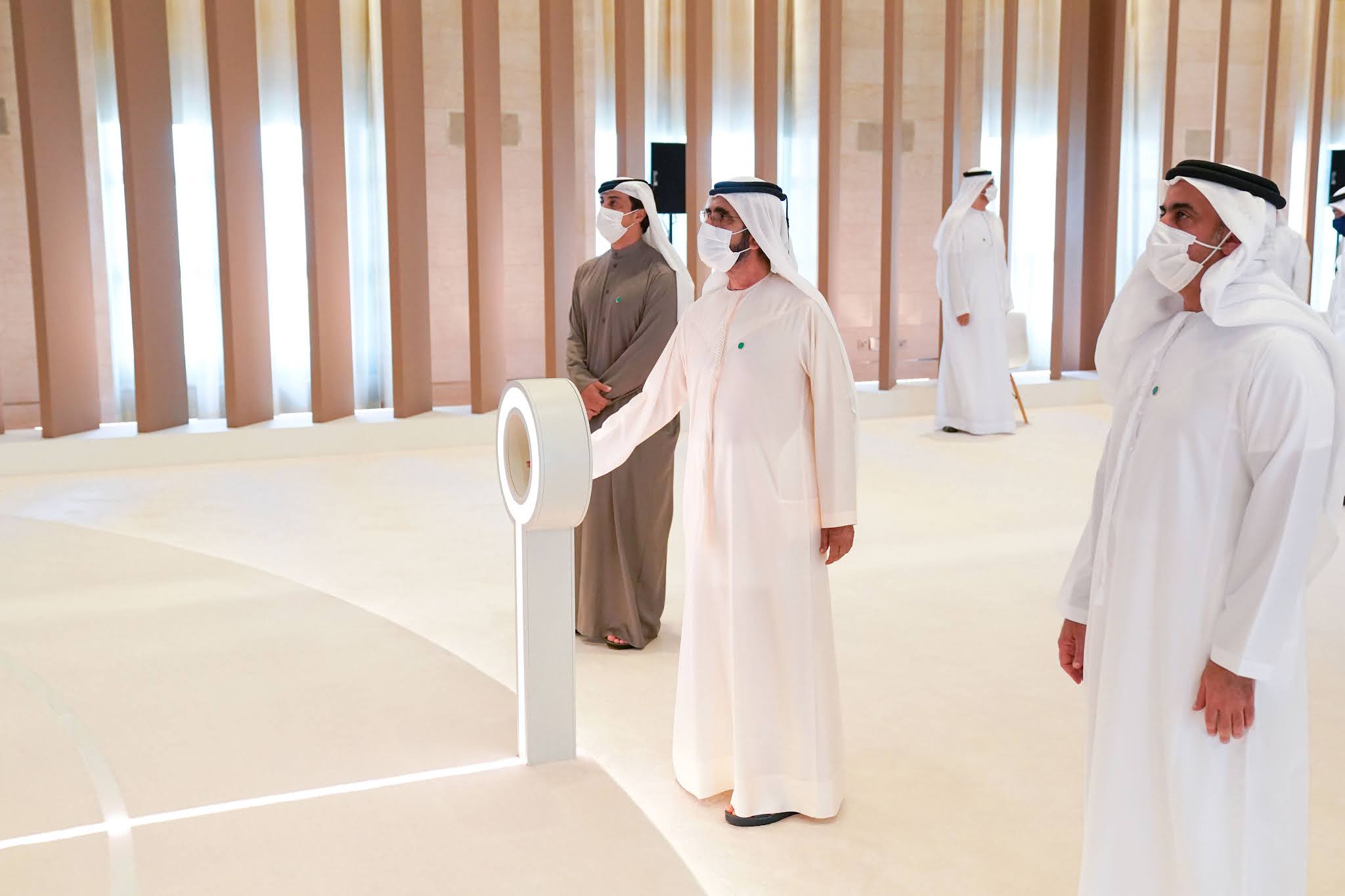 Focusing primarily on future industries that implement advanced technology and the Fourth Industrial Revolution (4IR) solutions and applications, the strategy will work towards advancing the national economy and contributing to the sustainable development. It aims to increase the in-country value through improving and promoting local products on a global level and building an attractive business environment for local and international investors to boost productivity. The plan provides a competitive package of facilities and incentives with the aim of positioning the UAE as a global industrial hub that attracts talents, developers and experts from all over the world.

His Highness Sheikh Mohammed bin Rashid Al Maktoum also launched the Unified Industrial Brand Identity under the slogan Make it in the Emirates. As an extension of the UAE Nation Brand, the new campaign stems from a vision based on distinction, uniqueness and the efforts to build the credentials of UAE products by enhancing their quality and global competitiveness.
Ultimately, every product made in UAE will comply with the highest international quality standards and have its rightful place among the best international products. His Highness Sheikh Mohammed bin Rashid Al Maktoum said, “the industrial strategy will achieve a giant leap in the UAE’s industrial sector to become the main driving force of the national economy and lead the journey of our next 50 years with greater confidence and speed.”
His Highness Sheikh Mohamed bin Zayed Al Nahyan, Crown Prince of Abu Dhabi and Deputy Supreme Commander of the UAE Armed Forces, said, “the industrial strategy will empower our national industries and lead the country’s efforts to advance the industrial sector as a major driver of the national economy over the next 50 years.” Presenting a giant developmental leap, he noted, the industrial sector is an essential source of economic diversification, job creation and a wider sustainable development.
Operation 300 billion was launched during a special event held at Qasr Al Watan in Abu Dhabi in the presence of His Highness Sheikh Saif bin Zayed Al Nahyan, Deputy Prime Minister and Minister of Interior; His Highness Sheikh Mansour bin Zayed Al Nahyan, Deputy Prime Minister and Minister of Presidential Affairs; and His Highness Sheikh Abdullah bin Zayed Al Nahyan, Minister of Foreign Affairs and International Cooperation, among other delegates and officials.
Share 0 FacebookTwitterPinterestEmail
previous post