According to reports, Twitter continues to be in the midst of an advertising squeeze. This is because the social media platform has seen a 40% reduction in revenue after over 500 clients ceased spending on the platform. Twitter’s daily revenue was down 40% year-over-year, according to the tech newsletter Platformer, while the Information reported that more than 500 of Twitter’s top advertisers had halted spending since Musk bought it. 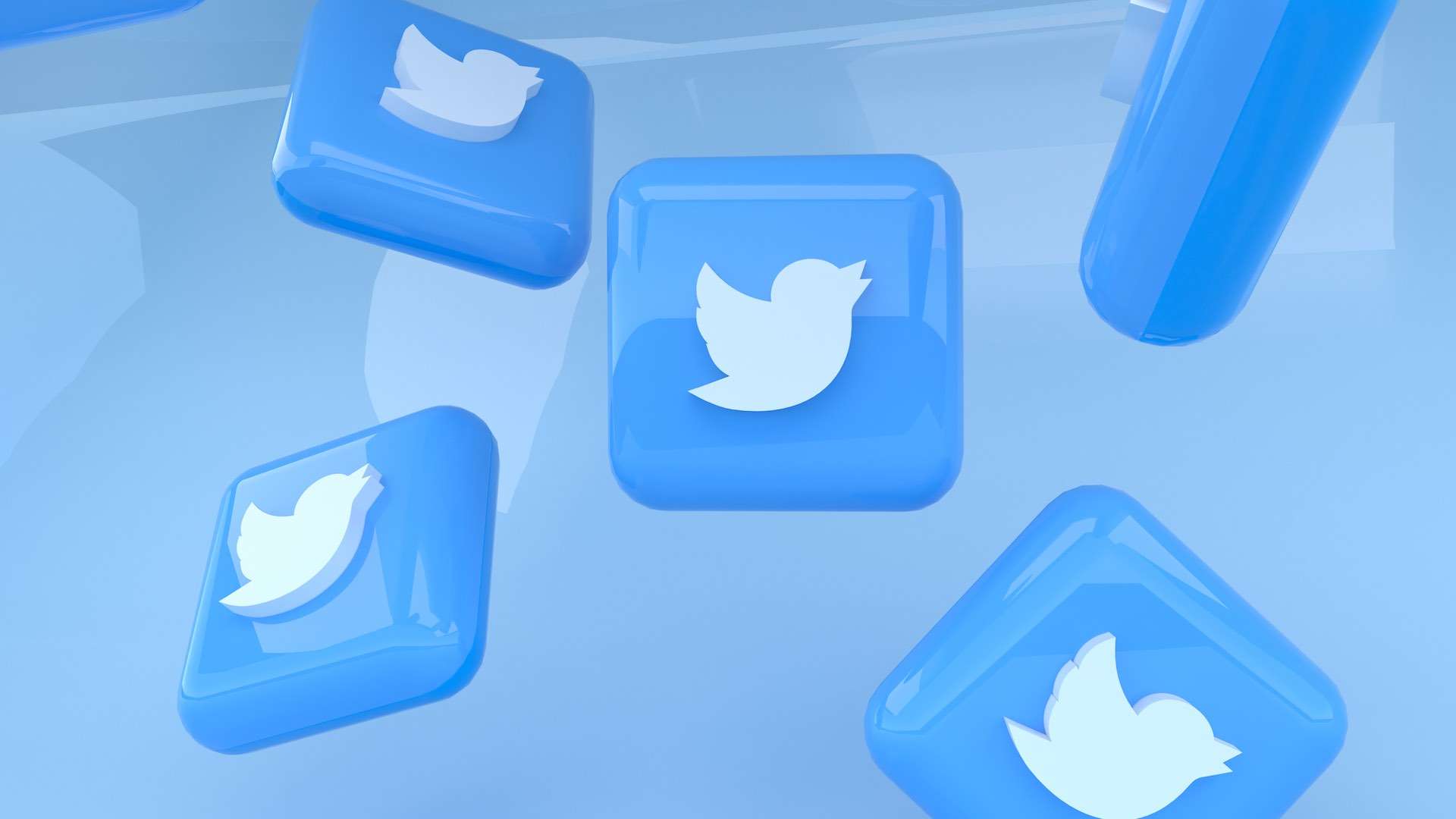 Twitter’s main revenue source is advertising, which accounted for more than 90% of its $5.1 billion in revenue in 2021, but after the Tesla CEO’s $44 billion (£35 billion) acquisition, clients such as Audi and Pfizer have paused their advertising spend.

Due to concerns about an increase in hate speech on the platform following its acquisition by a self-described “free speech absolutist”, advertisers have withdrawn from the platform in large numbers. The site has also suffered from a spate of impersonator accounts that flourished after a botched relaunch of its blue tick scheme.

A senior Twitter manager told staff on Tuesday that revenue for the day was 40% lower than a year ago, according to the Information. Financial Times reports that Twitter is scheduled to make payments on its near-$13 billion debt burden as soon as the end of this month, with Musk considering options such as selling more of his shares in Tesla or even insolvency. Tesla shares worth more than $20 billion were sold by Musk last year in order to finance the deal with Twitter.

As of December, Twitter faced a negative cash flow situation of $3 billion a year. However, after cost-cutting efforts, including the departure of more than 5,000 employees, the company should “roughly” reach cash flow break-even. The CEO also stated last month that Twitter is no longer on the fast track to bankruptcy, following his warning in the immediate aftermath of his takeover that Twitter was in danger of going out of business.

Microsoft will add ChatGPT to its Azure cloud services in the near...

Microsoft in talks to invest $10 billion in ChatGPT

There will be about 6,650 job cuts at Dell
February 6, 2023
Lebanon devalues its currency by 90 percent, market rate is much lower
February 1, 2023
Indian FM presents $550 billion progressive and inclusive Union Budget
February 1, 2023